“The development of speech perception is basically about learning to identify words, rather than strings of phonemes”.

When adults speak, the words they produce run into each other. It’s not easy to tell where one word ends and the other begins. The easiest way to imagine what this is like is to think of how hard reading would be if there were no spaces between the words. Itwouldbeverydifficult! So, one of the major tasks children face when learning language is figuring out how to chop up the continuous stream of speech they hear into words. This process, called “speech segmentation”, begins around 6 or 7 months. Gradually, babies discover possible words including common ones like their own name and, eventually, rarer ones that might be made up of long sequences of syllables. This ability to segment speech and identify possible word forms is essential for starting to build up a vocabulary.

Of the many factors that affect how children discover words, one very important is the way adults talk to them. For example, when talking to young children, adults spontaneously tend to exaggerate their intonation, speak more slowly and repeat what they say. These repetitions (“Look at the ball! You see the ball? Where did the ball go?!”.) in which the same word appears multiple times in several short sentences help identification. Children’s songs, with simple, repetitive lyrics, also help, especially when a key word is located at the ends of sentences. By adapting the way they talk, adults naturally help children to identify which units of speech are words in their language.

Understanding words and being able to associate them with meanings is the basic process of vocabulary building.

As well as becoming able to segment speech, children must develop a second skill, that of establishing a connection between the word forms and their functions, i.e, their meanings. This associative ability can be observed as early as six months, although it is initially rudimentary and restricted to a small number of words. Recent studies using eye-tracking technology have shown, for example, that 6- to 9-month-olds show some recognition of words for foods or body parts, and the terms “Daddy” or “Mummy”, but there is no evidence yet that they understand words that are used to talk about actions, or to describe what something is like (e.g., verbs or adjectives). It is only after a few more months that infants start to understand a broader range of words.

In sum, little by little children build up a receptive vocabulary, i.e., a set of words that they understand (but cannot yet produce). Both speech segmentation and word-meaning association are two key processes for vocabulary building.

Learning to speak relies on being surrounded by language. How do caregivers speak when talking to their children? 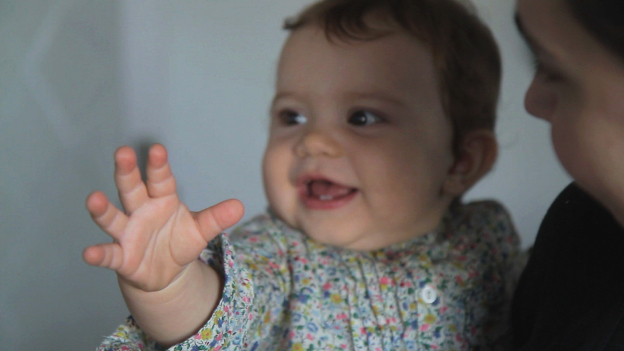 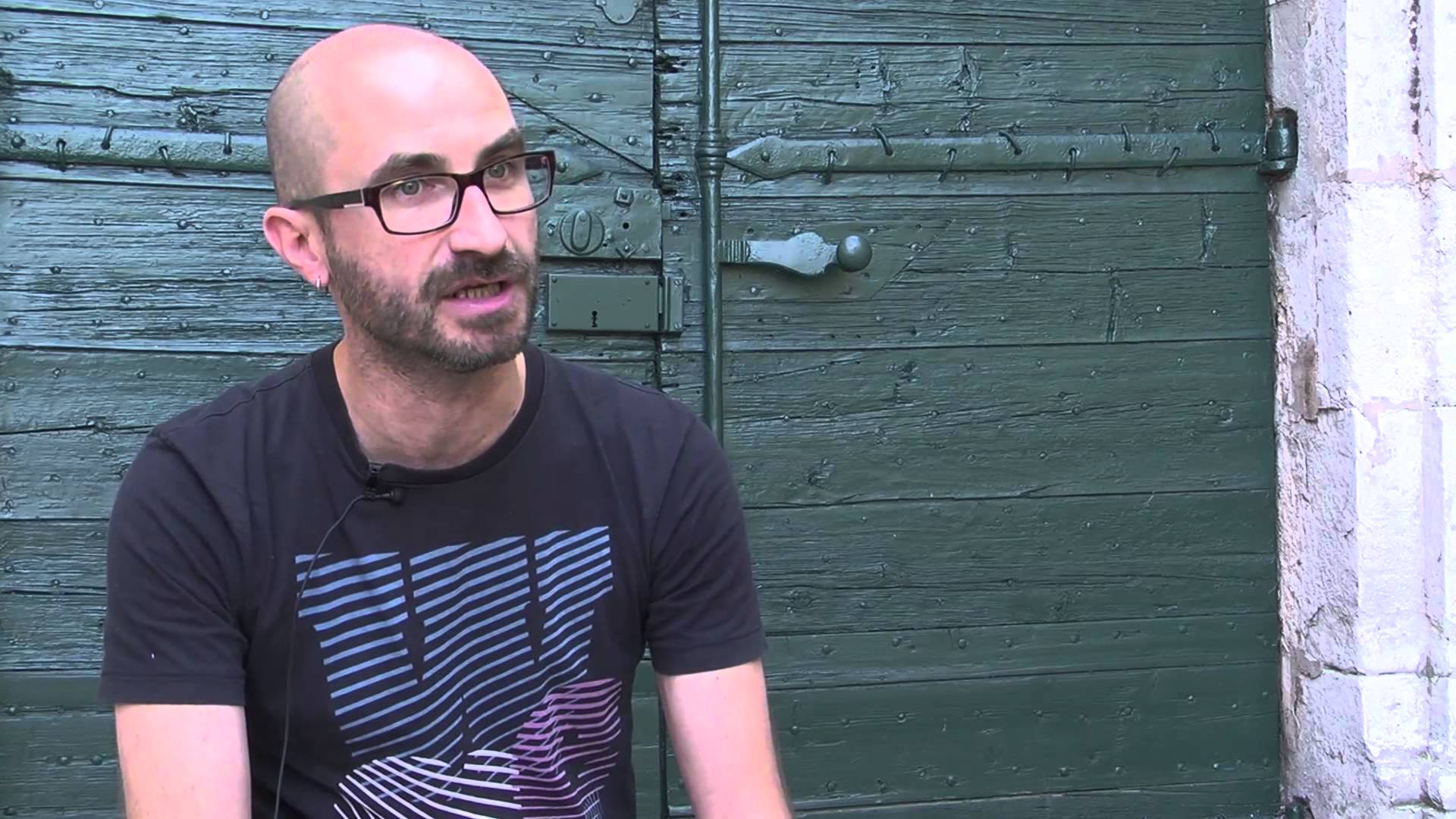 This ability to segment speech and identify possible word forms is the starting point for building up a vocabulary.

The slow, exaggerated and repetitive style that adults adopt when addressing children helps them to discover words.