“Newborns prefer their mother’s voice over other voices and perceive the emotional content of messages conveyed via intonation contours in maternal speech”.

From birth, newborns gradually acquire specific knowledge about what their native language sounds like by listening to the language around them.

Around 6 months, when infants have had the chance to acquire more language experience, changes start to occur in the way speech sounds are perceived.

At this stage, infants gradually improve the way they perceive the existing differences between speech sounds, and they find out which combinations or sequences of sounds are more frequent.

These changes are difficult to detect at home, but have been studied in controlled conditions like those of a research laboratory.

From six months, infants start “tuning in” to the sounds of their native language

Whereas a new-born can perceive all the speech sounds of the entire world’s languages (about 600 consonants and 200 vowels), at around 6 months of age, infants start to lose the ability to tell apart many sounds that are not used contrastively in their native language (that is, sounds where a change from one to the other doesn’t mark a change in meaning in that language). This phenomenon has been called perceptual narrowing or perceptual reorganization. So, for example, a child exposed to English loses the ability to tell the difference between different types of ‘t’ sound (e.g., a dental /t/ and a retroflex /t/), whereas a child exposed to Hindi or Urdu would retain this ability as the differences in sounds are used to mark differences in meaning in those languages.

Perceptive reorganization is a gradual phenomenon that allows us to discover and learn words.

These changes in sound perception occur gradually. Changes affecting vowel sounds seem to happen first (around 6 months), with changes to consonant coming a bit later (around 10-12 months). It is easy to understand why perceptive changes affect vowels first: vowels are longer, more audible and stable than consonants, which are short and change in fluent discourse.

Infants don’t just discover the sounds of their language, they also learn about the sequences in which these sounds can occur and how frequently they are used in adults’ speech. Existing studies demonstrate that nine-month-old infants show a preference for words made of possible sound combinations in their mother tongue, like “find” in English, as opposed to impossible or infrequent combinations like “fnid”.

This demonstrates that regular exposure to language allows infants to develop rich knowledge of the phonetic features of language. This knowledge will be crucial for language acquisition, as it helps infants to discover and learn their first words.

Changes in sound perception that take place from 6-12 months, are a good indicator of an infants’ language learning progress. They are the result of having heard lots of language and they are linked children’s discovery of their first words. We could say that, during this period, babies are becoming “experts” in their native language.

Yet, this “perceptual reorganization” comes at a cost. At that same time as babies are ‘tuning in’ to their native language, they are also ‘tuning out’ languages that they don’t hear regularly. So, when we study a second language as adults, the learning we did as babies makes it difficult for us to hear differences in foreign languages. For examples, Japanese adults, show difficulties in producing and hearing the difference between “l” and “r” sounds , because their language does not use these sounds contrastively (to changes the meaning of words). Consequently, adults learning a second language may speak with a foreign accent and it can be very difficult for them to achieve native-like pronunciation.

This process of turning into a native language takes place naturally just by being exposed to it. Can our use of child-directed speech help contribute to this learning process? 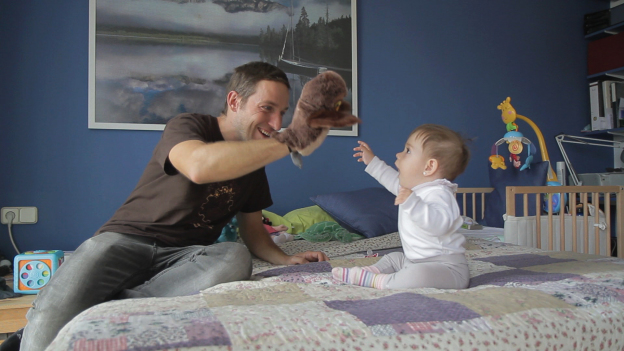 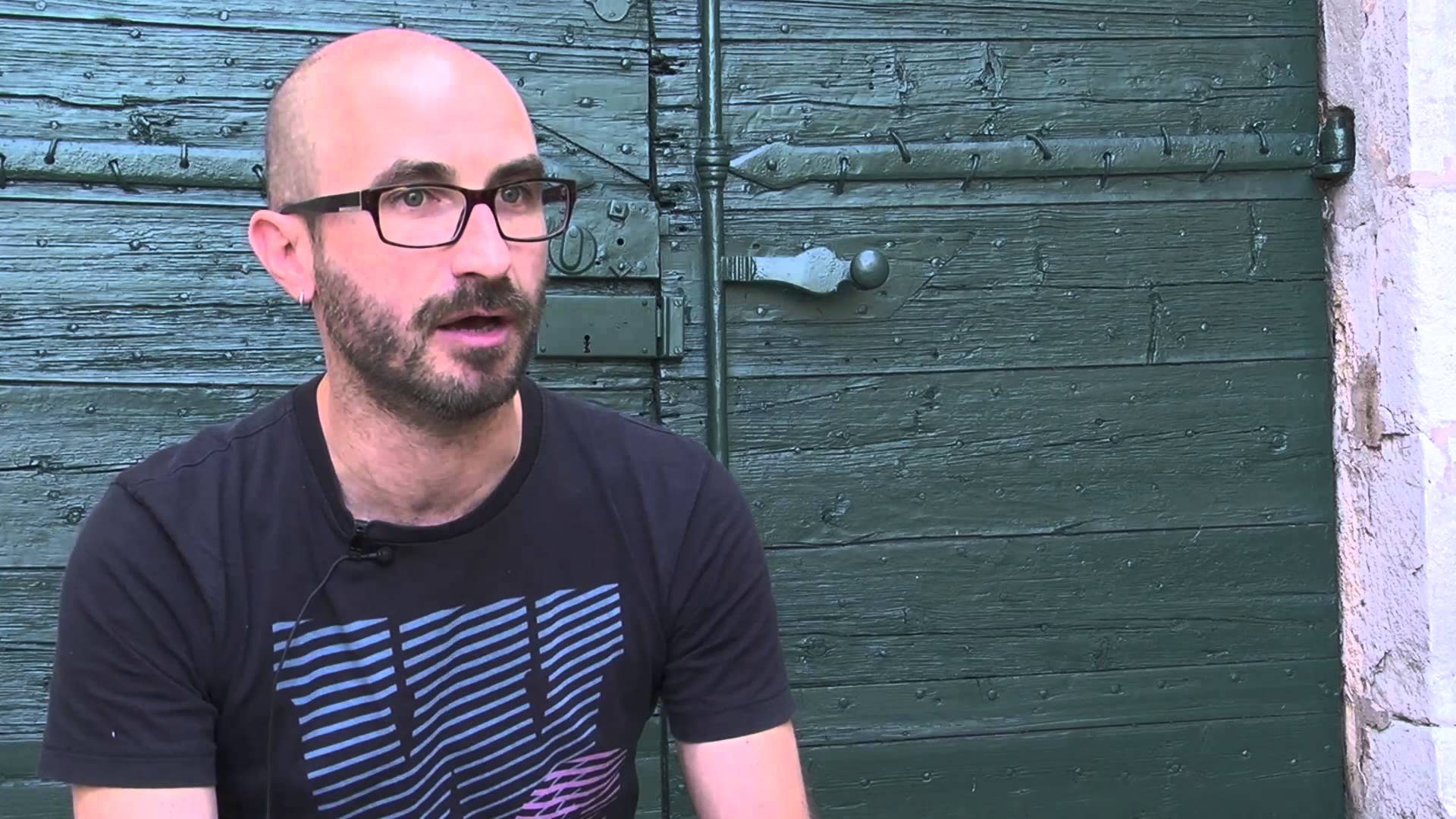 Infants show a preference for words formed by possible combinations in their native language.

For example, Japanese adults, show difficulties in producing and hearing the difference between “l” and “r” sounds, because their language does not use these sounds contrastively (to changes the meaning of words).