“Gesture thus provides a window onto the meanings and concepts that children at the earliest stages of language learning are not yet able to convey in speech.”

One of the most basic ways we can tell other people about things is to point at them. From 8 months, babies can understand the basic function of the pointing gesture. At the same time, their ability to follow gaze becomes more robust, which is an essential precursor skill for children to learn to point themselves. With time, around ten or twelve months, children start to distinguish the different communicative functions a pointing gesture can have, for example, the imperative function (e.g., requesting an object) or the declarative function (e.g., showing an object).

Around 11 months, infants start to produce pointing gestures themselves. At first they might not take the same form as the adult gesture but with time they become able to point with the arm and index finger extended and the rest of the fingers curled back. Being able to point at things allows babies to direct other people’s attention to the things that interest them. It is an essential form of communication in its own right but also one that helps the development of later language since caregivers often talk about what babies point to.

The ability to point at things is a valuable indicator of communicative development.

Soon after their first birthdays, children demonstrate the ability to point to locations where an object had been but no longer is in an apparent attempt to refer to that object. This remarkable ability suggests that they understand the referential function of the gesture even in the absence of the referent (i.e., the absent object) itself.

Children who point a lot from an early age tend to go on to learn words earlier too. Indeed, studies have shown that babies’ first words tend to be for things they have previously pointed to.

It is common for babies to combine pointing gestures with vocalizations, for example, pointing to an object while saying “da!” at the same time. Babies seem to do this when they are particularly intent on communicating about something, and they want to ensure that the adult looks at the object of interest. The ability to produce speech and gesture simultaneously with a single referential intent is a clear precursor of language development.

In sum, the pointing gesture is a universal skill that paves the way for the development of language, helping babies to build a vocabulary and even allowing them to supplement early words with gestures as a first step towards combinatorial speech (where two words are produced together to express more complex ideas).

The pointing gesture is one of the first clear demonstrations of intentional communication. Can we encourage it? 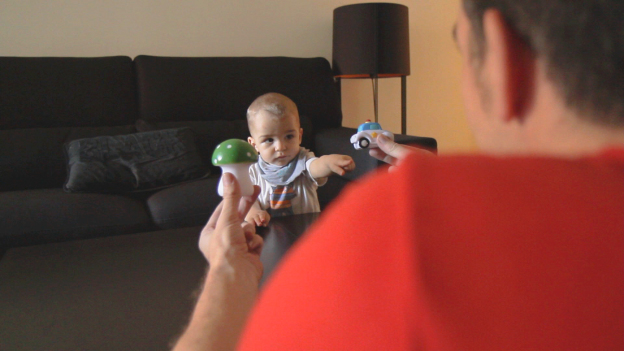 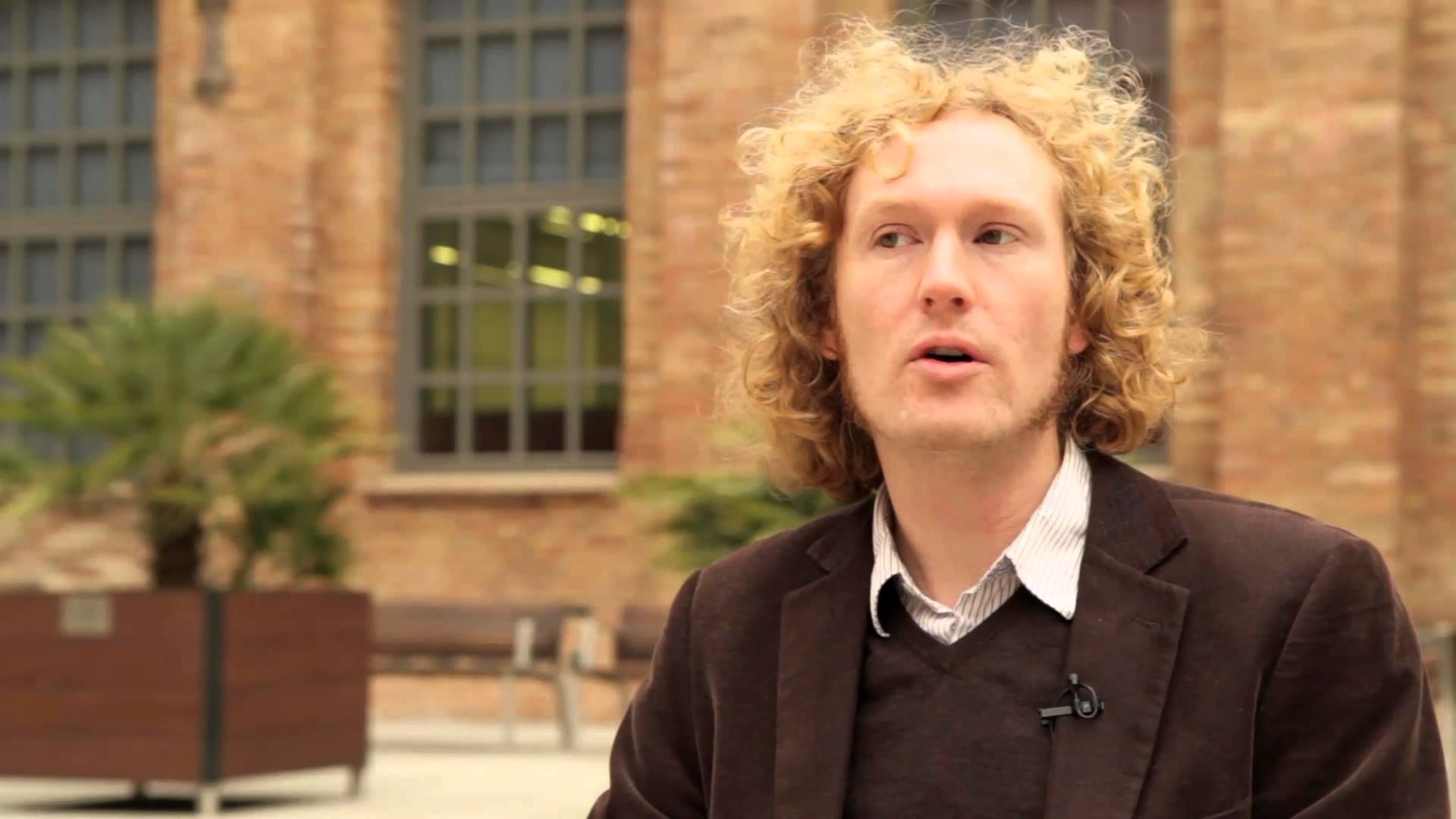 Pointing gestures are used to direct people’s attention to aspects of their environment.

Around their first birthday, babies begin to combine gestures and vocalizations in order to draw caregivers’ attention to things more effectively.