“The success of a communicative act depends upon whether the speaker’s intentions are appropriately interpreted by the listener”.

Between 8 and 12 months, babies discover that other people have intentions. That is, they realise that their actions are goal directed, not accidental. This ability to interpret the behavior of others as intentional does not appear suddenly, but rather develops gradually over this period and continues to improve during the second year of life. It is important because understanding others’ intentions can help babies to understand what people mean by what they say.

During the period just before the first birthday, babies make a number of important developments in their motor abilities. By nine months of age, they can typically sit up unsupported. This provides them with wider view of the world. They are no longer focused on their own body and begin to be aware of their surroundings, the people around them and how they relate to objects in the environment. This change in perspective, then, represents a social revolution which results in the discovery of intentions.

Interactive play is fundamental to the discovery of intentions.

One of the best ways of learning that people are ‘intentional agents’ is to interact with them. An especially valuable type of interaction, that becomes available to infants around 9 months, is called “triadic interaction”. This occurs when three elements are present: the baby, the caregiver, and the external world aroud them (e.g., at meal times this might be all the plates, cutlery and food on the table in front of them). In these settings, babies can observe how adults use objects or how they behave in different situations. In doing so, they collect new information not only about the physical world but also how people relate to it. They come to to understand other people’s goals and desires. These goals might be related to the objects around them, or the might be communicative goals, where the caregiver wants to direct the baby’s attention to something. As children learn to assess people’s intentions in interaction, communicative exchanges become increasingly effective. Gradually they begin to predict the effects of both of their actions, and those of others.

Around this age, infants also become adept at picking up on their caregiver’s emotional responses to things and using these to guage how to respond in a given situation. For example, they can discover that an object is safe to touch (or too hot) or that an action is funny and ok to play around with. When babies check on adult responses like this, it is called “social referencing”.

Babies begin to produce vocalizations that sound like vowels and consonants. Can we promote their use of these sounds? 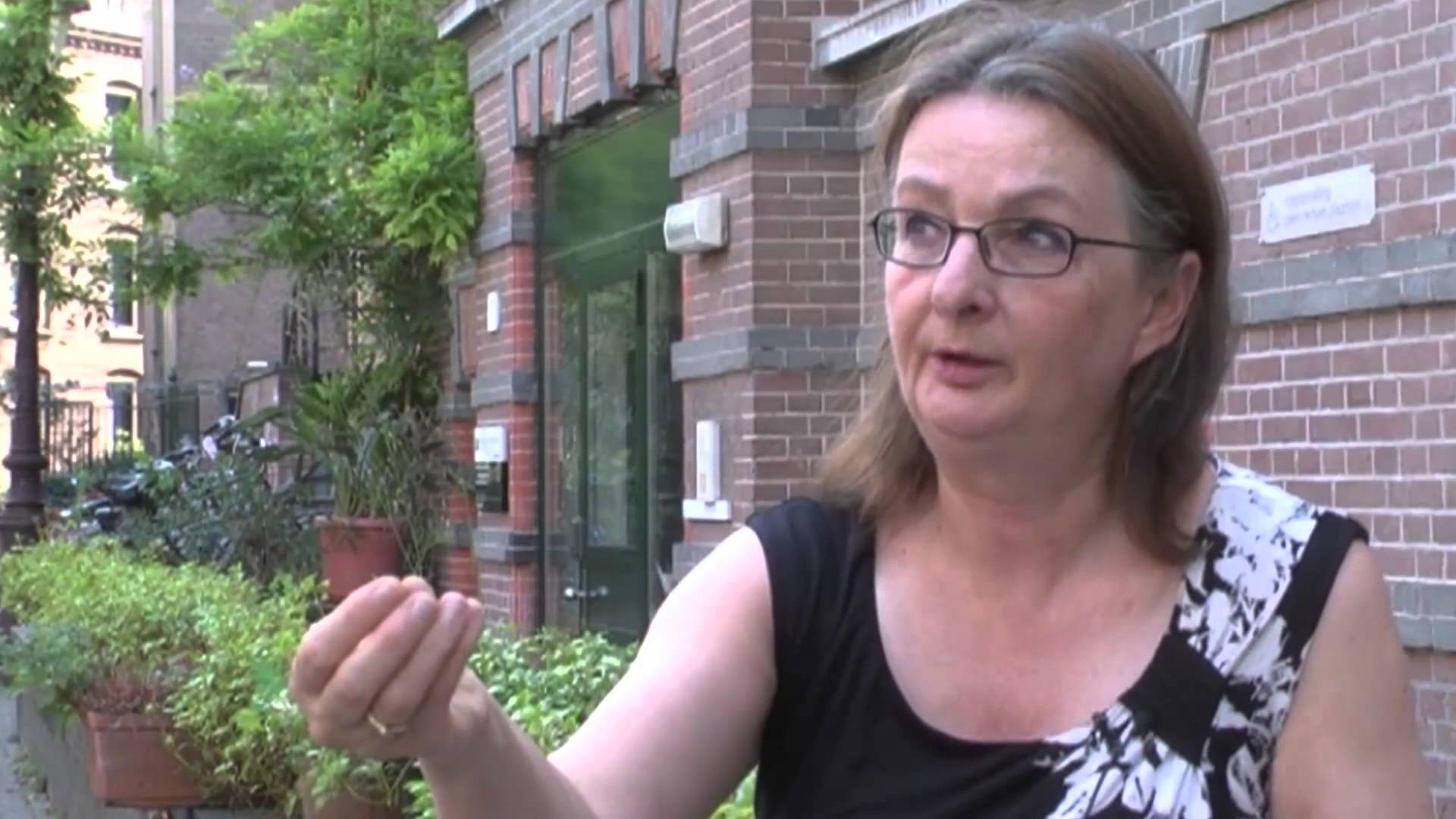 Children discover that people’s actions are goal directed, not accidental.

Interactive play can help infants to learn about communicative intentions.