From the first days of life, newborns prefer to focus their attention on their carers’ speech rather than on other surrounding sounds. Studies also show that they can recognize their mother’s voice this early. That is, they can tell it apart from other similar voices.

Speech, whether it be from the mother or another person, has a very important function for newborns as it calms them down. Carers’ speech conveys basic information about the melodic and rhythmic properties of their native language. This is commonly known as the ‘phonetic pattern’ of a language

Picking up on these patterns in one’s native language is a starting point in the long-term process of language acquisition. Newborns learn from being regularly exposed to their carer’s speech. This is particularly important in face-to-face interaction between carer and their baby.

A few weeks after their birth, by around two months, newborns have already developed basic knowledge about the way their mother tongue sounds (including rhythm, intonation, sound patterns etc.) and this enables them to discriminate between typologically-distant languages, i.e., languages that sound very different from each other. For instance, we know that while they may not differentiate between Catalan and Spanish (which sound fairly similar to a young baby), they can differentiate, for example, Spanish from English as these languages are quite different in terms of rhythm and intonation.

It takes babies more time to learn to distinguish typologically-close languages, like Catalan and Spanish, or Dutch and English. They start to be able to do this between the fourth and fifth month of life by picking up on subtle linguistic features related to the rhythm, intonation or even the sound frequency and distribution that characterizes their native languages.

In addition to auditory information, infants pay attention to visual information when learning language. Studies of four-month-olds show that they use visual information to discriminate among languages, focusing mainly on lip rounding movements, changes and degree of openness of the mouth, as well as position and movement of the speaker’s tongue.

So, before they are even six months old, infants show surprise, by smiling or frowning at the adult’s face if carers’ use a completely different language that has a very distant rhythm and intonation to their usual language. This may indicate that they have already learnt to identify the carer’s language.

This knowledge about the sound patterns of their mother tongue is a first step that will enable them to acquire the sounds and their combinations to make syllables and words in the future.

Children are captivated by singing. But can it help language learning? 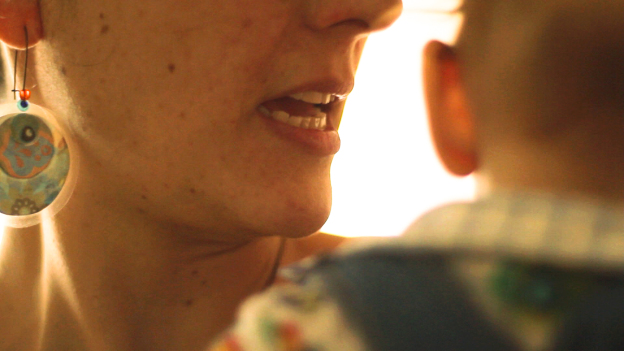 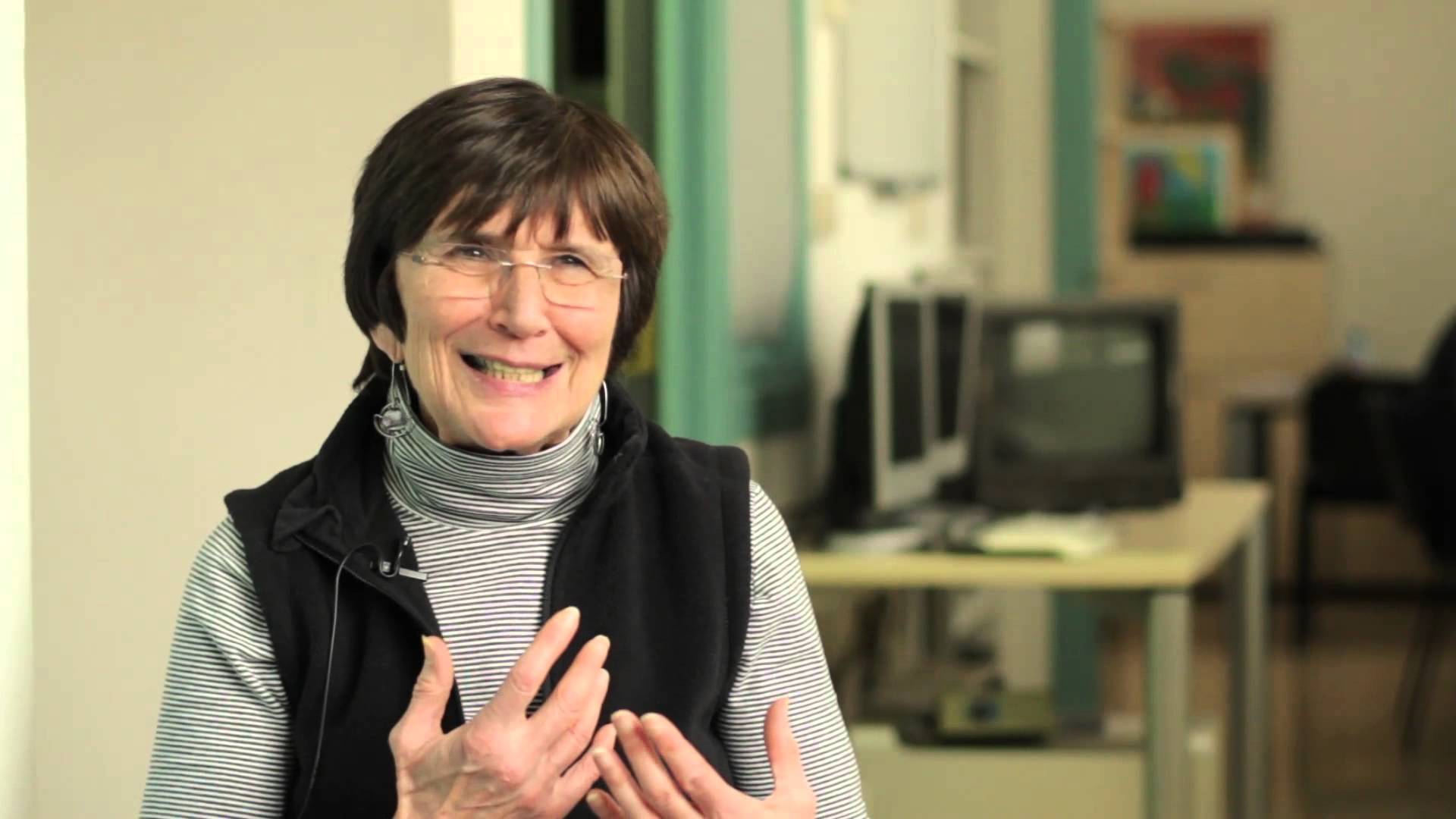 Carer’s speech conveys basic information about the melodic and rhythmic properties of their mother tongue.

Just a few weeks after birth, when babies are about two months old, it appears that they already have basic knowledge about what their native language sounds like.