“Joint attention does not just mean two people looking at he same thing at the same time. Nor it is just one person looking on while another engages with an object , nor is it the child alternating her attention between two phenomena (person and object) of equal interest”.

Between 6 and 12 months, babies begin to coordinate attention with their parents to objects or events in their environment. For example, they might look at a toy, and then look to their parent and then back to the toy, suggesting that they enjoy knowing that their parent is looking at the same thing as them. This important phenomenon, where the baby and caregiver both attend to the same thing and are mutually aware they are doing so, is called “joint attention”. It usually occurs in playful situations with caregivers, for example, reading a book, building a tower, finding hidden objects together or pretending to eat and drink.

Joint attention becomes possible when babies are able to integrate two kinds of behavior that previously existed separately: first, social interaction with others; and secondly, action directed towards objects or events. This becomes possible when precursor skills develop like the ability to tell where someone is looking. Over the 9-12 month period babies become increasingly able to follow their caregiver’s attention in this way and to initiate new joint attentional episodes by vocalizing and gesturing towards objects.

During the first months of life, communicative interactions between infants and their caregivers is typically face to face without the involvement of objects in the environment. There comes a time, however, when objects begin to occupy a place within these communicative exchanges. Interaction becomes “triadic” or “three-way”, i.e., involving the baby, adult and some external object or event.
For these joint attentional situations to occur, the baby first needs to be interested in objects.

Around the sixth and seventh months of life, babies also begin to sit up alone, making it easy to manipulate objects and look back and forth to their caregiver. A little later, at about eight months, they are often able to crawl and therefore interact with their environment from different viewpoints.

As these changes occur, the role of adults is also very important. Caregivers can make comments like, “What’s that you have in your hands?” Or “does that make a noise?” Talking to babies as they explore objects in their environment facilitates joint attention.

Several investigators have shown that being in joint attention helps babies to learn language. For example, we know that babies’ ability to engage in joint attention at twelve months predicts how quickly they will later learn words.

For there to be joint attention, both partners must be aware of what is in the focus of attention and actively participate in the interaction. In addition, babies come to realize that adults want to share attention with them and convey information about their surroundings. Through these interactions, babies discover that others are intentional agents.

Joint attention is an important development milestone in intentional communication. How can we help babies arrive at this stage? 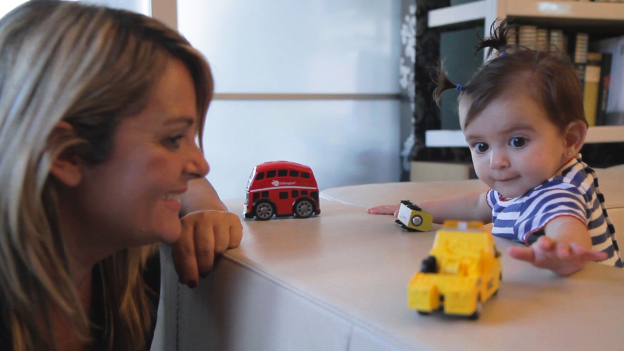 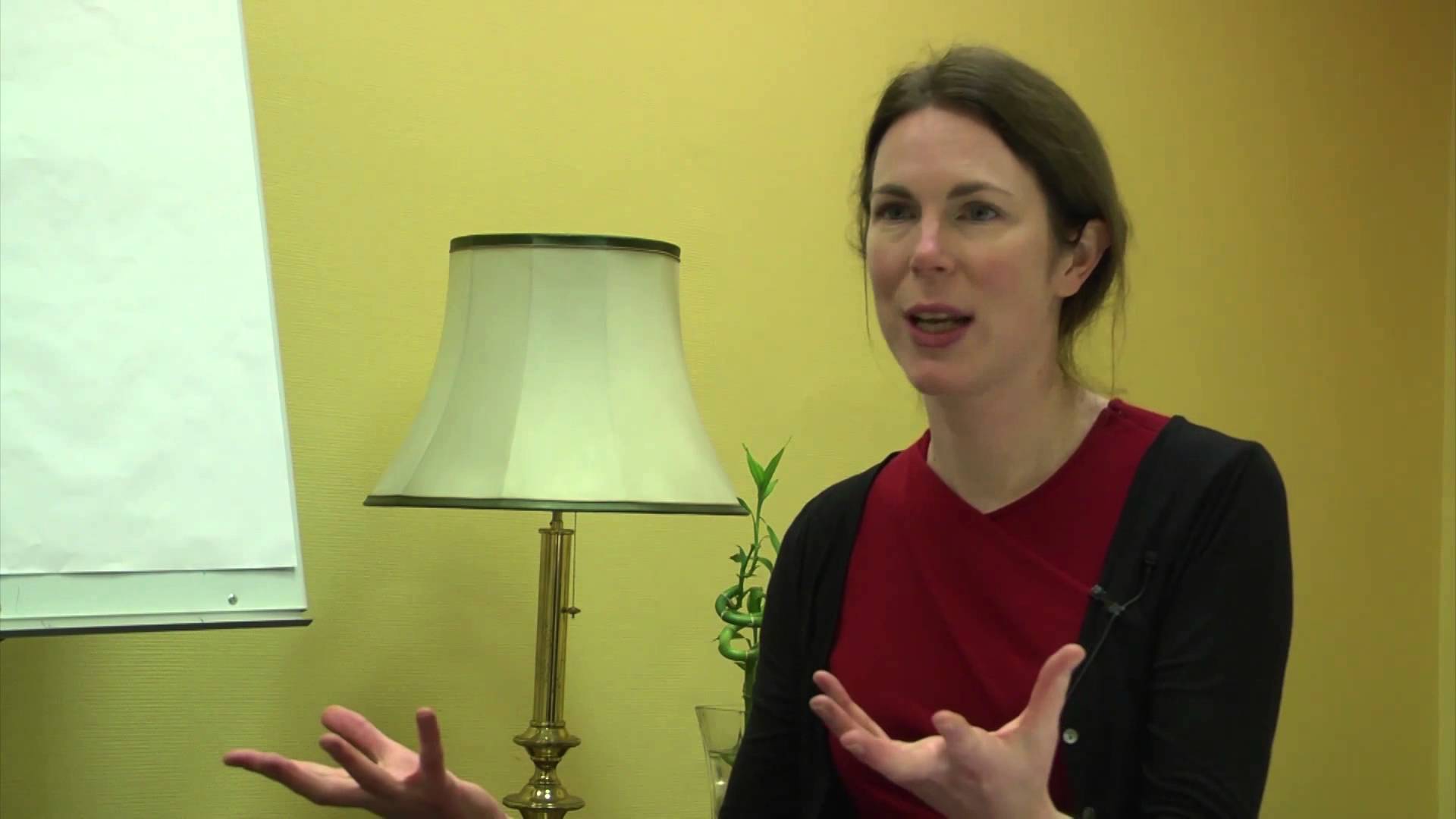 Interaction becomes “triadic” or “three-way”, i.e., it involves the baby, adult and some object or event they are interested in.

Joint attention often happens in play situations, for example, when reading a story or building a tower together.