“The knowledge of language that infants acquire is continuous with the knowledge that they will build upon for the rest of their lives as they continue to use that language.”

Around their first birthdays (as early as ten months), children begin to produce sounds that adults recognize as being words in their language. More often than not, these first words are not fully adult like. They might have entire syllables missing (for example, [nana] for “banana”) or a target sound might be replaced with another (for example, [guk] for “duck”). First, then, babies attempt to imitate parts of words using the sounds they already have in their repertoire, until they gradually become able to imitate words correctly first time.

Babies’ first words usually appear alongside babbling but differ in that they consistently use the same form (a sound at least somewhat like the adult form) for the same function (i.e., the same meaning) and appear to produce it with communicative intent.

These first words often refer to people, toys, food or other aspects of their everyday world. They can serve many functions, for example, a word may be used as a request (an imperative), or to inform someone of something (a declarative). Early words can also be what are called ‘performatives’, words whose function is part of social routine, as in ” hello”, “goodbye” or “peepo”.

Before producing their first words, babies need to have some important prerequisite skills in place.

Each child will follow their own developmental timescale when learning words. They might start to produce them very early, around tenth months, or much later, around 18 months. Whenever they start, within about 6 months of practice, they are a likely to have built up a productive vocabulary of 50 words. Importantly, babies can understand many more words than they can produce. That is, their receptive vocabulary is always greater than its productive vocabulary.

Before they can build a productive vocabulary, children need to acquire a number of important prerequisite skills. These include to: understanding intentions, babbling, pointing gaze following and being able to engage in joint attention with others.

In addition, the ability to produce words follows developments in word comprehension, such as speech segmentation and learning to associate word forms and their meanings.

A baby’s first words are an exciting event for the whole family. What can we do if it is hard to understand what they mean? 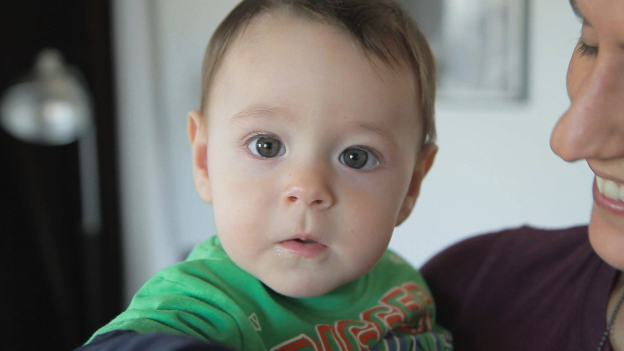 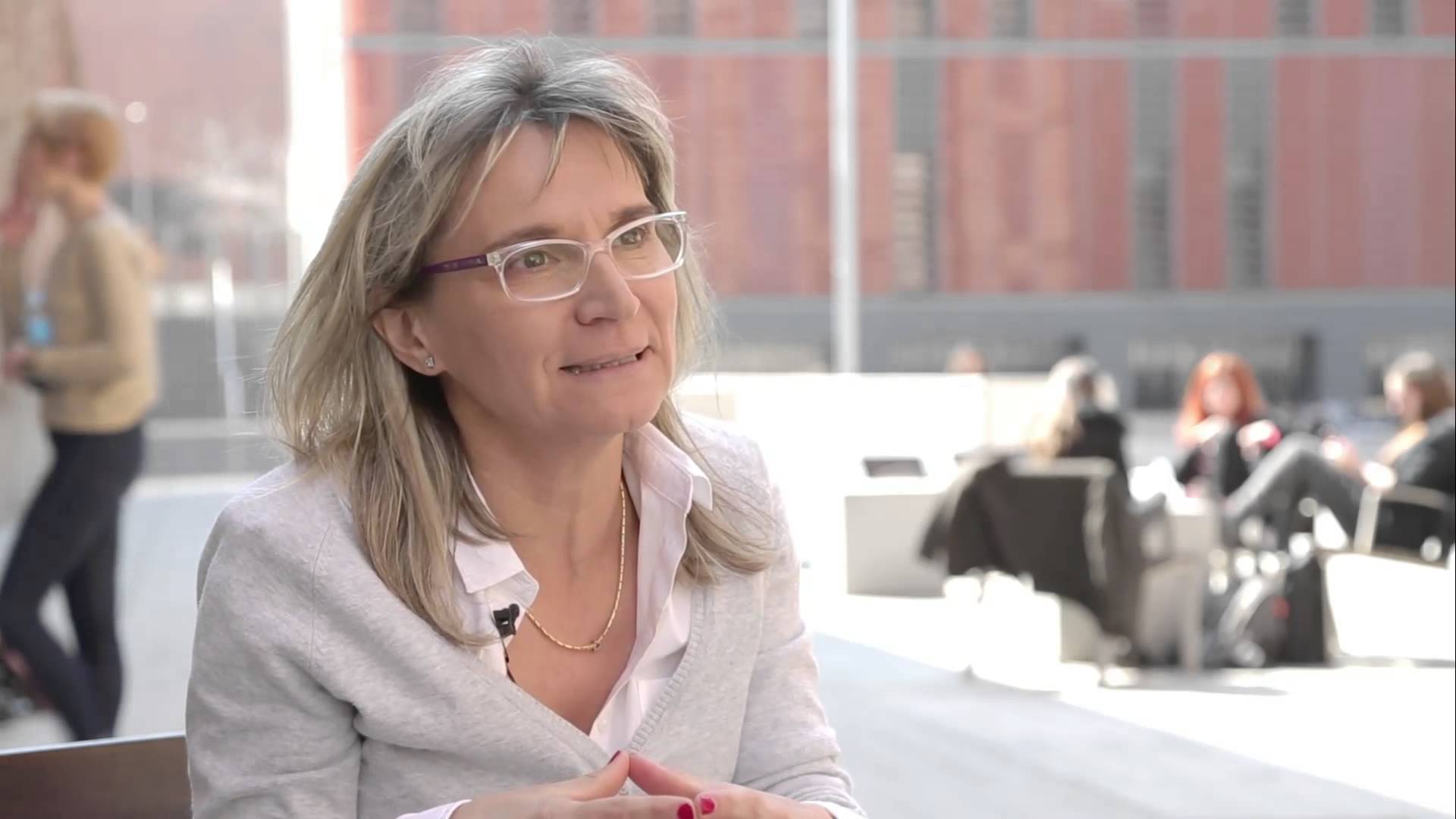 Babies’ first words have some features in common with adult words, allowing us to recognize them.

Each child will follow their own developmental timescale when learning words.