“The evidence suggests that the early protophones have a special role in language development and evolution because they are the first sounds to be free of specific fixed functions and thus reveal the opening of a door to the flexibility required for language”.

During the first weeks of life, infants express their feelings of hunger or discomfort by groans and cries. Around the second month of life, they begin to produce their first laughs, linked to the expression of positive emotions. In this early period, the sounds infants produce bear very little resemblance to adult speech. They are mainly involuntary, vegetative sounds accompanying breathing, swallowing, coughing, sneezing or wind, and are not related to language development.

Between the second and third months, a new type of sound gradually starts to appear, often called “proto –sounds”. Even though babies do not have accurate control over their production, these sounds are interesting because of their relation to speech development. They are close to adult vowels like “a”, “o” or “u”, and are formed in the back of the mouth as the tongue meets the soft palate, resulting in a something that sounds like “gggaaaa ” or “ggguuuu “. A little later, by the fourth or fifth month, children seem to explore the possibilities of phonation and often emit long vowel sounds, playing with intensity and intonation changes. They can produce squeals, treble or bass screams and vibrations of the lips or tongue.

By the end of this period, between the 5 and 6 months, babies are already very close to being able to produce what adults would identify as a syllable. However, since the duration and articulation of these vocalizations is not yet well controlled, we do not yet refer to these sounds as babble. Babies produce these quasi-syllabic sounds while exploring the movements of their lips and tongue, sometimes during face-to-face exchanges with caregivers.

Language and emotion go together from birth.

With the emergence of proto-sounds, babies begin the journey that will lead to the production of canonical babbling in the second half of their first year. These early sounds represent the pillars on which more complex structures can be built. They allow babies to express different emotional states. Intentional control of vocalization, which is just beginning to emerge now, is another essential feature of communication, and the basis for further language development.

It has been suggested that the melodies of newborn’s first cries already display features characteristic of the intonation pattern of the language of their environment. For example, the cries of French and German babies have been studied and they appear to differ in intonation in ways that are unique to each of these two languages.

When babies start making the transition to producing syllables, this stimulates interaction with their caregivers.

Babies can produce proto-vocalizations alone, however practice is all the better when it takes place in playful interaction with adults. Here, babies vocalize and adults spontaneously recognize the most speech-like sounds as signals for social interaction. They naturally respond to these sounds and encourage speech like vocalizations in doing so.

In this way, an increasingly complex two-way exchange between adults and babies serves to motivate and strengthen early communication skills. As babies’ vocalizations start to become more speech-like, varied and frequent, the early sounds of the phonation period start to disappear.

As well as interacting with adults, there are other factors that influence the development of speech. As the vocal cavity grows, and the placement of the tongue in relation to it changes, more adult like sounds can be produced. Also, changes in the neuromuscular limits on the movements of the tongue (which was adapted at birth for sucking and swallowing) start to allow babies to produce the fine articulatory movements that are needed for speech.

Babies begin to produce vocalizations that sound like vowels and consonants. Can we promote their use of these sounds? 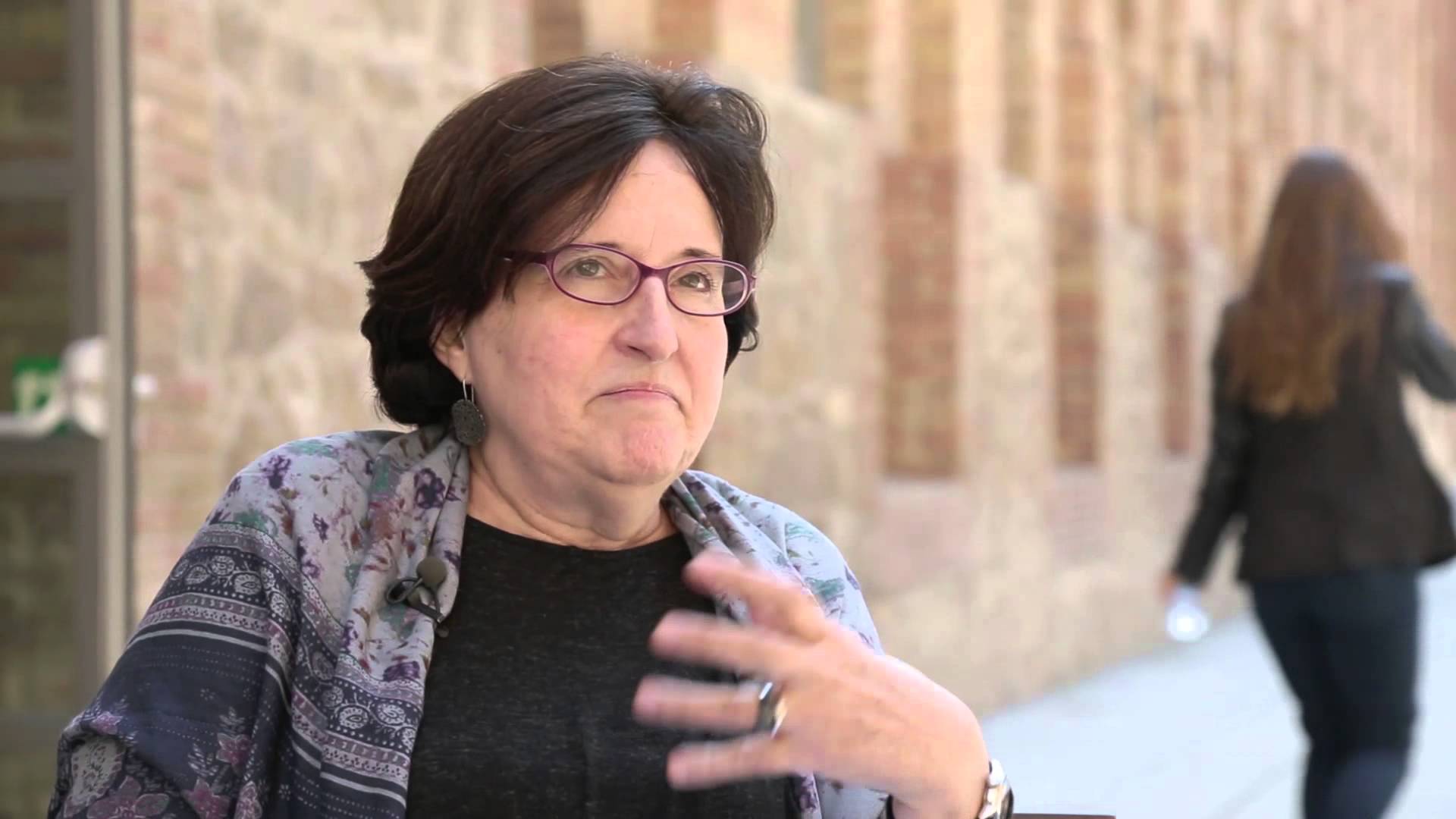 Adults spontaneously recognise babies’ most speech-like sounds as signals for social interaction, and naturally respond to them.

New types of sound gradually start to appear that are more closely related to the development of speech.