“The way caregivers talk when reacting to an infant’s babbling has immediate consequences for vocal learning”.

Around six to seven months of age, babies begin to babble. They are now able to produce vowels and combine them with a consonant, generating syllables (e.g., [da]). This is an important milestone in speech development, and one that marks a departure from the imprecise vocalisations of the first months of life. Now, with better articulatory control, babies can produce syllables combining a vowel with a nasal consonant ([m, n]) or a stop ([p , t, k , b, d, g ]). They can produce single syllables with precise timing, but often produce reduplicated babble, making forms like [dada] , [guhguh] or [baba] and even longer chains, like [dadadadada] .

This type of early, syllablic babble that combines a consonant and a vowel is called “canonical babbling” and is characteristic of the period between 7 and 10 months. When it first appears in this period, it usually has no communicative function. That is, infants do not appear to use it to refer to events or objects in the environment. However, at the same time as these vocal developments are taking place, parallel developments can be seen in babies arm movements, which they also now start to make repeatedly and rhythmically. So two types of rhythmic movements (of arms and oral articulators) are developing simultaneousy, and it is possible both phenomena are connected.

The emergence of babble has been studied in babies all over the world and findings suggest that, at first, they produce similar sounds regardless of which language(s) they have been hearing. This picture changes within a few months, however, and, around 10 months, babies’ babble audibly reflects the language they have been exposed to.

Hearing adult speech is fundamental to the development of babbling.

Although babies’ early babble does not reflect the characteristics of the specific language they have been raised with, the point at which babies begin to babble is the same point at which, when listening to speech sounds, they begin to distinguish the sounds and words of their native language.

This synchrony in developments suggests that the onset of babbling is closely related to speech perception. Scientific studies indicate that when children can produce a canonical syllable, e.g., [da], they also prefer to hear words that contain that same syllable, e.g., [daddy].

In any case, as a prerequisite to start babbling, babies need, from the first weeks of life, to hear adults talking around them and directly to them. This way, they learn to associate the sounds they hear with the movements of the articulators.

The age at which babies start to produce syllabic babble is a good predictor of when they will start to produce their first words. This suggests that an active stage of babbling is essential as a first step in learning to talk.

Babies make sounds like “ba -ba -ba -ba “. What strategies can adults use to give meaning to these sounds? 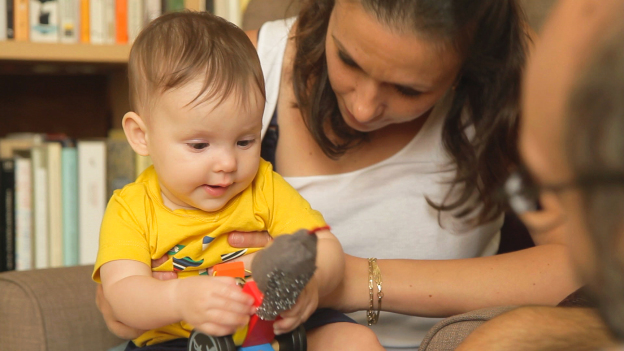 Oller, D.K. (2000). The Emergence of the Speech Capacity. LawrenceErlbaum and Associates, Inc. 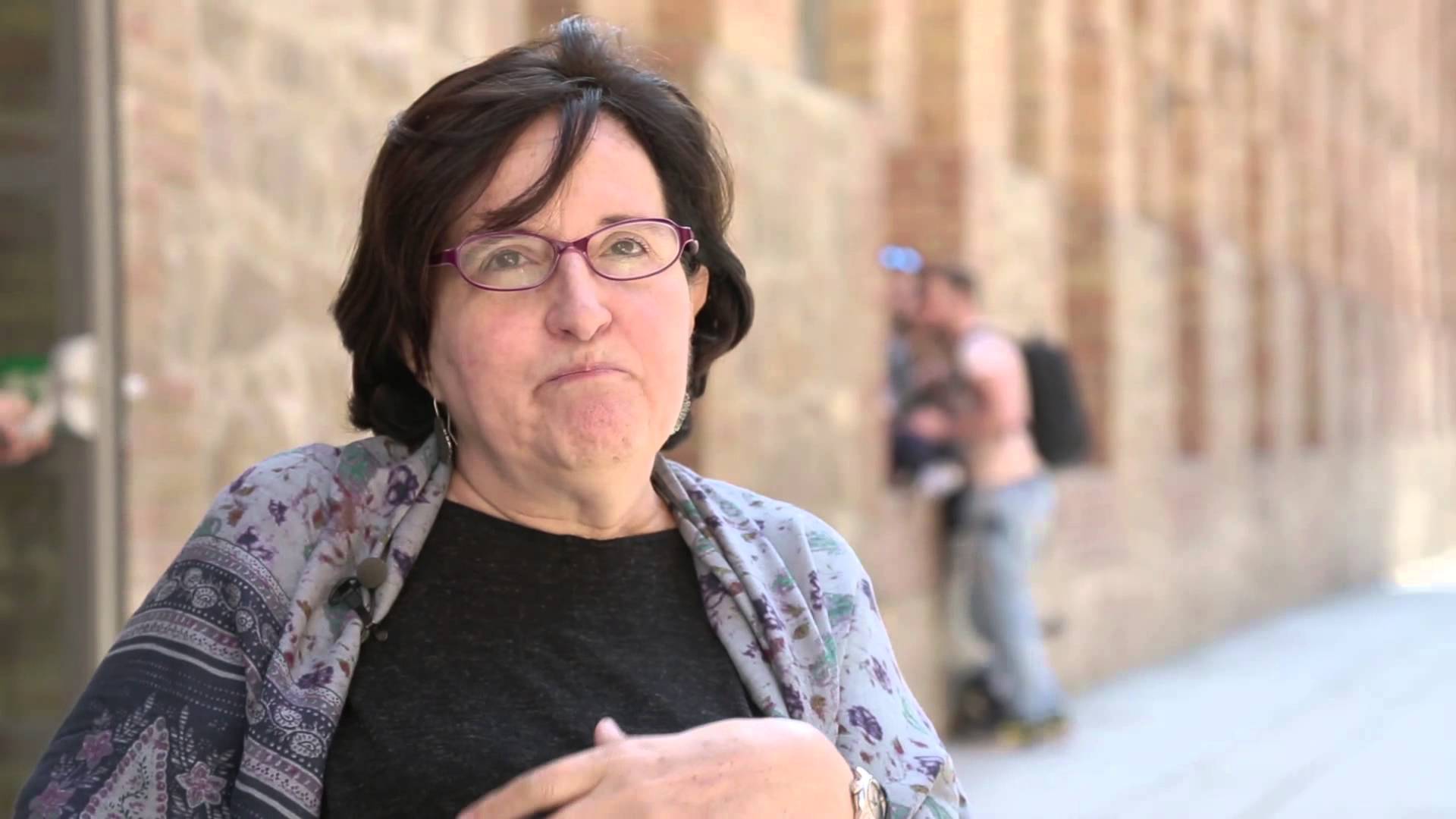 At the same time as starting to make rhythmic movements of the jaw when babbling, babies also begin to move their arms repeatedly.